FIRST® was founded in 1989 to inspire young people's interest and participation in science and technology. Based in Manchester, NH, the 501 (c) (3) nonprofit public charity designs accessible, innovative programs that motivate young people to pursue education and career opportunities in science, technology, engineering, and math, while building self-confidence, knowledge, and life skills. FIRST® (For Inspiration and Recognition of Science and Technology) is an organization.
FIRST Robotics Competition (then known just as FIRST) began in a New Hampshire high school gym back in 1992 with about 30 teams. This was the first ever robotics competition headed by FIRST® and now two decades later; the organization hosts to over 2,700 high school teams from around the world in what is the FIRST® Robotics Competition or FRC.
The FIRST® Robotics Competition, accompanied with the FIRST® Tech Challenge (FTC®), FIRST® Lego League (FLL®), & Jr. FIRST® Lego League (Jr. FLL®), all share the same distinct values. Even though the levels of actual competition are based on age they all share the same unique principles that have been developed over the past 20 years. While competition and winning come second, FIRST®  emphasizes on two main key terms known throughout the community as Gracious Professionalism™ & Coopertition™.
Gracious Professionalism™ is the ethos of FIRST®. It's a way of doing things that encourages high-quality work, emphasizes the value of others, and respects individuals and the community.
Coopertition™ is the combination of competition and cooperation. Through this term, FIRST® wants participants in any part of the organization to be unified with other members and teams when competition becomes elevated and when it is not. The organization stresses teams and members to be competitive but also assisting others when ever possible. 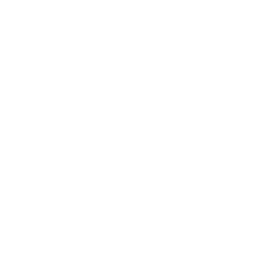 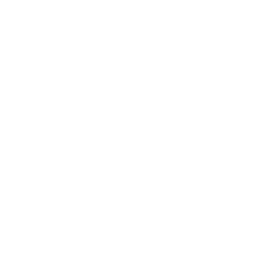 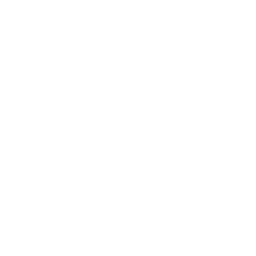 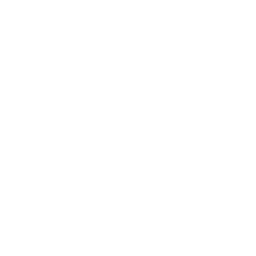 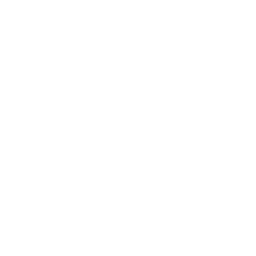 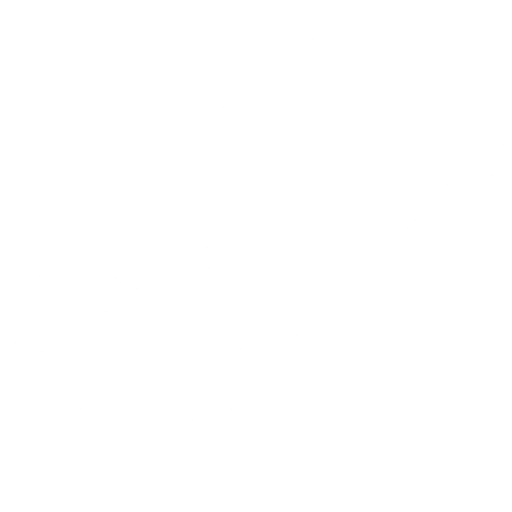